Have you ever solved a Rubik’s cube?My record is 1 minute and 22 seconds, last 30 moves are blindfolded

What is your all-time favorite app?Bird – it’ll change your life too

Do you remember your first cell phone?Of course, It serves me loyally to this day, as a door stopper

Yuval Ben-Zeev is an accomplished high-tech entrepreneur with over 25 years of high-tech R&D;, sales, operations and management experience. Following chip design positions he transitioned to sales and marketing, holding VP positions at SCP, Libit and Voltaire. In 1998 he founded Bluetooth chip company Brightcom, sold to Flextronics. Following being GM of Flextronics Wireless BU he co-founded interactive toys company Tomotronics, and was CEO of software company Autofont prior to co-founding MUV. Yuval holds a BSEE in Communications and Computer Systems from Tel Aviv University and an MBA from the Recanati Business School at Tel Aviv University.

Android or iPhone? iPhone. Yes, it is a little old fashion (where’s all the new good stuff like split screen and widgets???), however it almost never breaks.

What is your all-time favorite app? I have two (my daughters 🙂 )

Steve Jobs or Bill Gates? Steve is much more intriguing.

Would you rather go a day without internet or without food? How can you order food with no Internet?…

Unicorns or Teddy bears?Unicorns for sure.

What is your all-time favorite app? I’m addicted to Pokemon Go, but it’s a secret…

Batman or Superman? I will have to choose wonder woman, I love the outfit!

Star Trek or Star WarsStar Trek. And my dog Sagan (named after Carl) can bark the entire theme.

They say startups are built on pizzas. Describe your perfect pizza.Wood-fired oven. Thin. Veggies and anchovies.

Do you remember your first cell phone?Sure. It was a green Nokia brick.

Name your favorite character from a film/book/show that you identify with.Tyrion Lannister 🙂

Danny Roup is Israel’s most famous weatherman and a well-known television personality. He has hosted game shows, sport programs and other TV shows. Currently, he is working for Channel 10 as the chief meteorologist, head of weather desk for TV, radio and internet. A reporter of gadgets and technology in “Layla Calacali” nightly show-Channel 10 News, he has earned the reputation as the “Gadget King of Israel.”

VirtualTaboo | Let’s Keep It In The Family 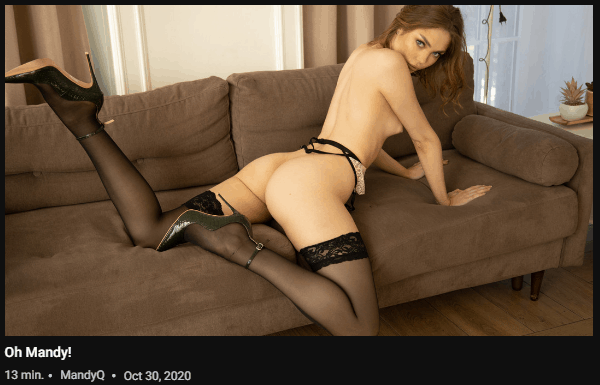 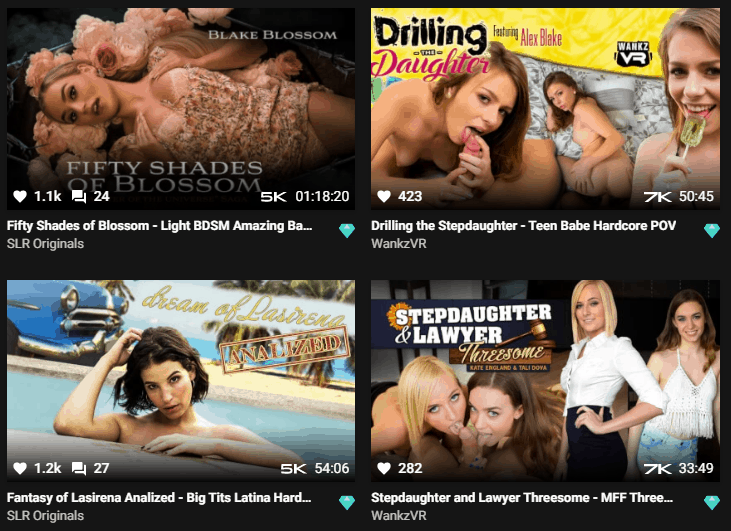 SexLikeReal VR Review: The A to Z Anthem